Getu Alemayehu, Zemede Asfaw, Ensermu Kelbessa
Background: An ethnobothanical study was carried out between September 2009 and December 2010 in Minjar-Shenkora District, North Shewa Zone of Amhara Region, Ethiopia. The main objective of the study was to document plants species of medicinal value to the community in Minjar-Shenkora District and the associated knowledge on use, management, preparation and other aspects of the indigenous knowledge of the people in Minjar-Shenkora District. rn
Methods: A total of 80 informants (60 males and 20 females) were selected to collect information on medicinal plant use from twenty sampled kebeles. Out of these, 40 key informants were purposively selected based on recommendation from elders and local authorities. Other40 informants were selected randomly. Ethnobotanical data were collected using semi structured interview, guided field walk, group discussion, preference ranking, use diversity ranking and market survey.
Results: A total of 118 plant species distributed in 105 genera and 53 families were identified for their medicinal value. Out of the collected medicinal plants, about 48 (40.67%) plant species were shrubs, 46 (38.98%) were herbs and 16 (13.55%) were trees. Among the total traditional medicinal plants, 75 species were used against human ailments and 18 species were used for treatment of cattle diseases and 25 species for the treatment of both human and veterinary diseases. Ninety (76.27%) species of the medicinal plants were collected from the wild whereas 25 (21.18%) were from cultivated areas. Oral administration (54.21%) was found to be the dominant route of remedy administration. The medicinal plant species documented from the study area have also other uses including as firewood, construction and production of charcoal. rn
Conclusion: Thus, most of these plants are found under threats in the study area, which is one of the main reasons for the decline of the associated knowledge. Therefore, documentation of the indigenous knowledge associated with the medicinal plants and their uses before losing them forever. Verification of the medicinal values of the frequently reported species through phytochemical and pharmacological studies are urgently needed actions.rn
Click here for more related graphics 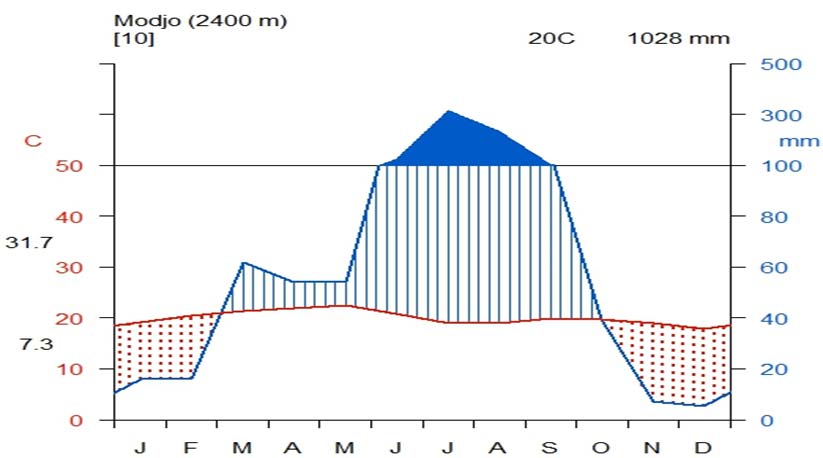